Welcome staff: I wanted to try to get a quick instructional on how to plug in your new phone equipment. So, first of all, I’m going to unbox your phone as it could should come to you in the mail first in the box you’re going to find the following station itself. We want to take the phone station out. There will also be a 15-foot, Ethernet, cable and also the included five foot. You can use either one whichever one is better for your setup. This is the stand you should want to put on the phone turn the phone over and look at the way to stand, and the notches line up. You’Ll see that these two or closer together and they’re further apart, want to match those on the stand and just simply snap it in stand here. Here’S your earpiece for the phone and the cable that you’re going to want to use plug it in the long end of the cable is going to be plugged into the back of your column itself into the jack that has a phone symbol and sex symbol plug That in and you can route the phone cable in here to make it nice plug this end of the cable into the phone itself are sledding. Your phone is assemble the other pieces. Are this phone will be, do you plugged into power to the power outlet? So in this white box you should find if there may not be a white box in your, so there’s just going to be this adapter. Here’S your adapter pull this out and this we’re going to want to line up to where the grooves are sliding. In this way, flip right in untie this – this is your power. Now the back of your phone you’re, going to want to plug your power in right here. So now the phone is plugged and power, and it’s assembled. The next step is, is we’re going to want to connect it up to your internet connection, because these phones work over the Internet? So in this case I’m going to go ahead and use the smaller cable, because the phone is close to my modem and router. You should have a very similar set up at your home of preferred your internet you’re, going to have a modem if you have Cova Comcast, that’s going to be this Comcast modem here. If you have cholesterin other — provider, it’s going to be a different modem and then you may also have a wireless router, which would be something similar to this one here on top. So what you’ll want to do is plug in your Ethernet cable to the back of your phone first plug that you’re going to want to use is the one that says SW those two plugs one says pc and the other says SW want to use this SW. The one stands for switch so plug it into that port there and if you have a wireless router and you plug it into your wireless router, you’re going to most likely will have up to four ports on the back. So you can plug it into any one of these four ports if you’re plugging into a modem that has ports on it like this, you can also plug it into any one of those four ports, it’s up to you, and it depends on your setup. If you have, your internet port should already be plugged in to your modem, so you won’t want to use that port, so I’m gon na go ahead and plug it. In to this part, here were one on the wireless router and will happen. Is your phone will say it’s initializing network and that it’s it’ll say within about 30 seconds to a minute that the network has been initialized? This set up is not actually live, so I’m gon na plug it into our live set up your office is making single you 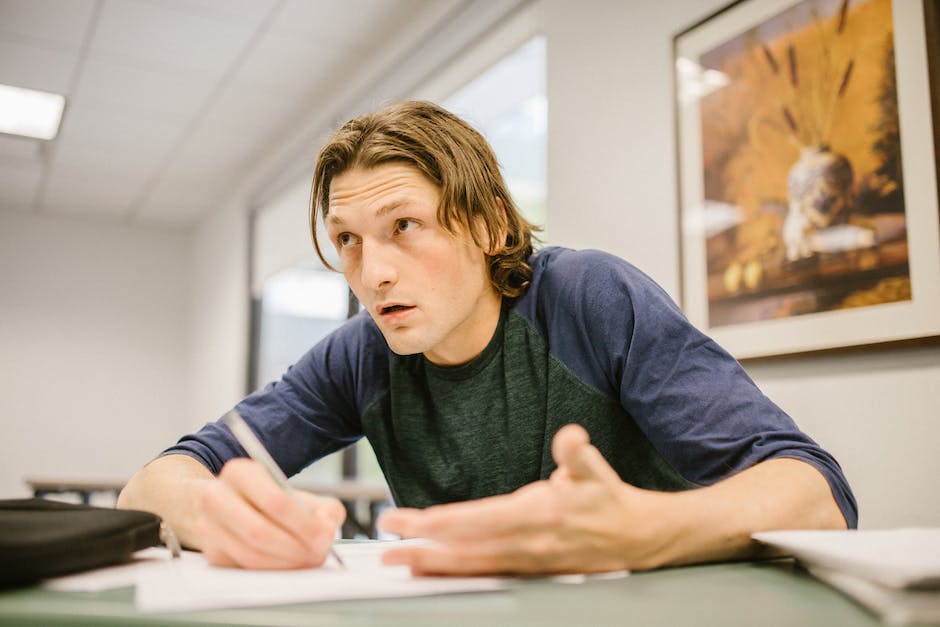