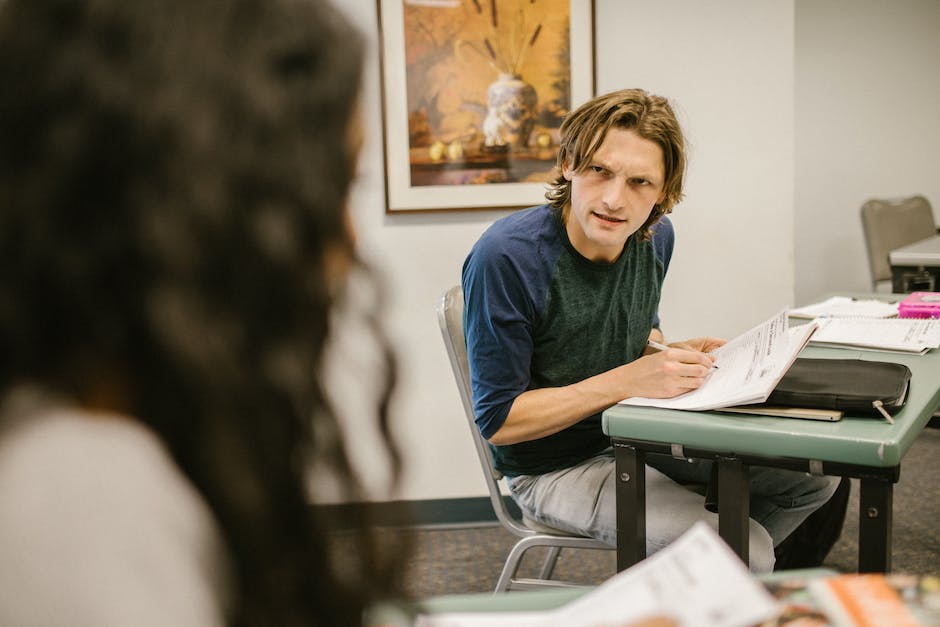 Power cord and a quick start guide, which has all your led patterns, how to hook it up the mounting bracket, information so on and so forth. So that really concludes it. What we’re going to do now is we’re actually going to hook it up to our controller and see how it performs for a little while and then we’re going to do a little a little add-on to this video and tell you guys what we think of the Performance and then we’ll have to do a video on the LR so for speed testing in the 802 11 AC range, there’s quite a few tests that we’re gon na need to do to fully vet this access point and other access points in 2.

4 gigahertz we have 20 megahertz wide channels and we have 40 megahertz wide channels and then for 802 11 AC in 5 gigahertz band. We have 20 40 and 80 megahertz wide channels. So that’s five tests alone and then what we’re going to do in our testing is we’re going to do one stream as well as five streams. So what that does is a test. Basically, one user saturating the access point with traffic, as well as it tests the equivalent of five users saturating the access point and then also with five users that kind of test how well the access point distributes bandwidth when it’s saturated kind of sees how it divides Up and with across the five fake users, for all intents and purposes so we’re going to effectively do ten tests we’re going to do one stream and five streams per channel with so one stream and five streams on 20 megahertz wide channel on to 440 megahertz wide Channel on to for 20 megahertz on five gig and so on, so what we’re gon na do is we’re gon na run each test for two minutes as well and then and we’re gon na speed up the video. So you guys don’t get terribly bored, but you’re gon na be seeing the graphs moving and the text moving across the screen and everything and you’ll be able to see the results and, at the end of all of our tests. We’Re gon na put a spreadsheet up on the screen that shows the results of the test, which is basically the average at the end of each test and, of course, you’re gon na be able to see the graph move across the screen. So if there’s any huge dips in the test, you’re going to see how that goes and of course, that’ll affect the average at the end. But if there’s you know huge fluctuations, you’ll be able to see that move across it’s going to move more rapid, but the data points are going to be plotted every second, so you’ll be able to see that as well and we’re gon na pop in in between Each test and kind of tell you where we’re going to start and we’re going to start at the bottom and move up. So each test is going to start we’re gon na start on 2.4 20 megahertz wide channels and move up to 40 megahertz wide channels onto 4. Then we’re gon na move to 5 gig 20 megahertz wide and each test will be. You know one stream then move to five stream. One stream then moved to five straight and we’ll kind of pop in and tell you that, as we move through the tests and just to give you an idea of the testbed, we do have a little bit of RF interference on the 2 4 and 5. Gigahertz is a little bit clearer when we get to the 80 megahertz wide channel. It gets a little congested because it’s using so much RF. So it’s not ideal, but it’s also not terrible. So the ethernet cable, that’s running the access point. If we take that same Ethernet, cable cut out the VOE injector, of course, and plug it into the laptop that we’re using for the test, we get 997 998 Meg’s consistently. So there’s no bottlenecking of Ethernet or anything like that. So if there’s any huge speed fluctuations or anything like that, it’s going to be at the access point. So we have a pretty consistent testbed after every provision of the access point when we switch from between channel widths and everything like that. We go back and make sure that indeed, that laptop is associating at the appropriate channel width and the appropriate negotiated rates. And all of that fun stuff, you hey guys. As always, we just wanted to thank you for watching and if you guys could take a moment and give us a thumbs up, comment subscribe share. Whatever your social media allows you to do. We certainly appreciate it. If you could take a moment to head up our website, wwlp.com, that’s the ids. We would certainly appreciate it there. You can find out awesome information. We also do unify cloud hosting. We do custom portals, we have pre-made portals, we do consulting training, all sorts of awesome stuff there as well. If you like the videos that we do and want us to keep doing, please please comment and give us thumbs up. It really goes a long way. We do appreciate it. Thanks have a good one. You