The world of business telephony is changing: From classic phones to Voice over Internet protocol, or VoIP. As professionals working in this space we at Aircall want to help you understand how this tech works, and why it’s cheaper and more functional for your business. To start, let’s rewind about a half-century. At a very high level, phones are great because they convert your voice into electrical signals, transmit those signals at crazy fast speeds all over the world, and revert them back into audible noise.

Back in the olden-days, calls were expensive. That’s because your voice was traveling along an intricate network of copper wires, and when you were on the phone, a particular set of wires was exclusively yours. When you called someone in New York from Los Angeles, you were literally “renting” 2000 miles of wiring at a premium cost.

VoIP harnesses the global presence of the internet to achieve the same end result. When you talk into your computer or headset microphone, your voice is converted into an electrical signal using a piece of hardware called an audio driver.

This electrical signal is then converted into binary — or computer speak — using software known as a codec (a coder-decoder). From here, this computer speak is broken up into smaller chunks of information, known as packets, which are transmitted from your computer, via the router, through copper or fiber optic cable, across the world to another computer, and reverse processed via another codec into what you recognize as words. Landlines had to send information in a relatively slow, linear fashion, but the internet sends packets faster by doing so in any order. 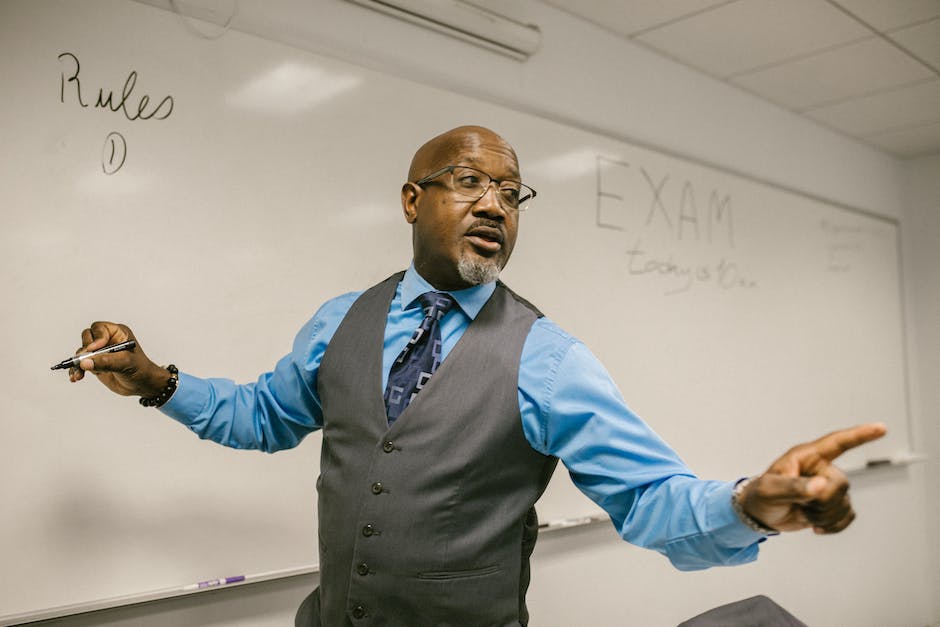 How does a VoIP phone call an actual phone number? Basically, the answer is by going through a company like Voxbone, Twilio, Plivo, etc. These companies have physical Points of Processing around the globe that receive web-based audio packets and convert them into the type of signal acceptable to classic phones.

If a call coming from an VoIP phone needs to be directed to a cell phone or landline, these carriers fulfill that function, and the same works vice-versa. VoIP calls can be connected to a real phone number (that is to say with an area code and seven digits) by going through this extra step of being processed by a carrier.

So long as phone numbers are the preferred means of making calls, this is necessary. But how does all this technology work out in favor for your business? For one, the per-minute calling rate is significantly reduced by not using analog phone lines. Long distance calling (and the cost of doing business globally) has been democratized.

Two, VoIP allows for much greater mobility in the workplace.

Calls don’t have to be taken from a deskphone. Plus, IP technologies are accessible via smartphones, so working from home, or that park across the street, is also possible Third, and finally, VoIP technologies can be intricately connected to your other cloud-based technologies. Customer management, sales, chat, and email tools are just the beginning. This connectivity makes for better tracking, informed conversations, and a more productive workforce. For more on VoIP and cloud-based phone software, check out the Aircall blog, and don’t forget to subscribe for additional videos.