The Algo 8190 is a versatile PoE+ wideband speaker-clock and is also a compliant 3rd party SIP endpoint! In this video, we’ll show you how easy it is to configure, and showcase some of its more impressive features and functions like Multicast, alerting, and more!


Mark:
Hey, it’s Mark again, still not in the lab at VoIP Supply, but I am here to share with you a very interesting product for one of my favorite companies, ALGO. If you’re not familiar with ALGO, they’re a leading company in the intercom, paging, and alerting space. With that said, we’re going to be talking about the ALGO 8190S SIP Classroom Speaker.
Mark:
Additionally, there’s a built-in dry contact relay input and output for things like electronic door latches or call buttons. There’s one gigabyte of storage space for uploading wave files. That can be customized messages, alerts, or tones, which can be managed to the web interface. A very nice high contrast clock that is synchronized with MTP sits on top of the unit with a call button, located all the way at the bottom. Overall, the dimensions of the ALGO 8190S is 16 inches high, 8.25 inches wide, and three inches thick.
Mark:
Now, once you browse to the IP address, I recommend using HTTPS, you’ll be presented with a status page before logging in. It’ll give you the status of a couple of extensions that you might have registered. I have a configuration set up here already with a couple of extensions for functions, and you’re also given some status information, IP addresses, the date, the time, speaker settings. And you’re actually seeing a PoE-plus warning on the bottom here, just because I don’t have it plugged into PoE-plus. It’ll tell you you should use that if you want to use both audio and strobes.
Mark:
After logging in, you were brought to the SIP tab under basic settings where you’ll start your configuration. You’ll notice that I already have a configuration that I set up for the demonstration, but I’ll kind of run through this real quick. For the SIP domain, this is the IP address of your IP PBX, and I have a ring alert extension 6006 on my PBX, and it’s registered with the ALGO. Underneath it, I have a page extension 6007, and the extension to dial is 6000. What that does is dial that number immediately once someone pushes the button on the bottom of the device. The other two extensions are for functionality, where I can alert the device and I can page the device.
Mark:
And multicast is going to be pretty important, especially if you have poly-com phones. And even if you don’t, and your phones support multicast, you’re able to broadcast audio to the speaker with multicast. And poly-com has a built-in group page and push-to-talk, and I actually have this configured on my poly-com phone. Now, I’ll show you how that works, it’s pretty cool.
Mark:
So, as you can see, there’s not a ton to the configuration of the ALGO 8190S, but what’s going to be important for the demonstration is here the emergency alerts. I’m going to go through playing the announcement, canceling the announcement. I’m going to page the ALGO. I’m just going to ring the ALGO and I’m going to demonstrate the poly-com push-to-talk multicast. So, let’s take a look at the physical unit and we’ll go through this demonstration.
Mark:
Okay, here’s the feature I really like, which is the built-in poly-com push-to-talk multicast. So, this is a configuration on the phone itself. If you have poly-com phones, look through your or look through the interface on how to configure that. But I have it set up on the bottom here, so if I push and hold the push-to-talk … Hello. One, two, three.
Mark:
So, I had to turn the voicemail off on this extension. But right now, it’s set to call my phone when I push this. And of course, if I don’t pick it up and I have voicemail, it’s going to go to voicemail and it’ll get stuck, but I could pick this up. Hello. So, it’s a useful feature.

Why are Hosted PBX VoIP plans so popular? Find out the single greatest benefit of letting a third party manage your IP communications.

Companies in pursuit of enhancing their business communications system should look into the one of the most advanced telephony solutions today – specifically SIP Trunking. SIP, which is acronym for Session Initiation Protocol is a protocol that merges together data, video, audio and voice communication into one.

Everything There Is to Know About SIP Trunking – Part I

SIP, acronym for Session Initiation Protocol, is a standard protocol that allows initiation of an interactive user session involving voice, video, chat, gaming, and other multimedia elements in an IP network. Over the last few years, users of VoIP (Voice over IP) have updated their systems adopting SIP.

If you are starting a telecom business, you should understand that it typically involves huge investments and that your business will be constantly running. Therefore, a high level of competency is needed when it comes to the service you provide to your customers including switching, billing and routing.

All About VoIP Calling Plans

Business operators and owners have always been seeking ways to help them reduce their operational costs, and telephone charges are one of the major expenses for most businesses, no matter what scale they are operating on. VoIP calling plans have become quite popular with businesses, as they help cut down on phone bills. According to a report published by the Dell’Oro Group, a trusted source of market information on the telecommunication and networking industries, the Voice over Internet Protocol or VoIP telephony market grew by about seven percent to $737 million sequentially during the second quarter of 2009.

The video phone was developed during the time when analog transmission was the only available technology. During this period, both telephone and television worked on analog system.

VoIP was once a phrase that seemed foreign and oddly futuristic. There was a time when the idea of calling someone else on a phone over an internet connection seemed highly unlikely. Now VoIP is being found not just in the business office but at home as well.

A session board controller is a device typically installed between the borders of one network to solve the problems faced by calls received through firewalls and traveling across different networks and devices in IP communications. Read on to find out how important it is to your SIP termination business.

The Significance of VoIP Phone Service

Voice over Internet Protocol (VoIP) phone system, also known as broadband phone service or Internet phone service, is the latest technology that makes possible the use of Internet for telephone communications. As only a small part of the available Internet bandwidth is used for VoIP phone facility, normal Internet service will remain undisturbed. VoIP converts analog voice signals into digital data packets to facilitate two-way conversations in real time using the Internet.

Many people describe VoIP technology as the future of business communication, but what benefit can using such technology provide to small business users for their phone systems? By using internet protocol or data packets instead of a traditional analog connection, VoIP (Voice over Internet Protocol) transports phone conversations anywhere that computer data packets can go. Through VoIP technology, businesses are no longer limited to the constraints of traditional telephone systems.

How to Choose a Virtual PBX Service

Virtual PBX providers offer a standard package at an affordable monthly subscription to small businesses. The toll free 1-800 numbers (866, 877 and 888) are included within the monthly rate. Of course, there are better options available if your organization needs higher tier plans.

Uses of a VoIP Proxy Server

Explains how a VoIP proxy server is a smart design decision. Learn how it protects you and gives you more freedom.

Smart Mouth knows how many different things one can do with a Wi-Fi enabled Smartphone. Consumers’ in today’s market demand a lot from technology, as if making calls and having easy access to e-mail are things are just outdated features in mobile technology. According to recent mobile marketing surveys, more and more people are expecting a better Wi-Fi reception from their cellphones. For the small minority of those who don’t have Wi-Fi enabled phones; most of them seek Wi-Fi connectivity as one of the most desired features in their next cellphones purchase. 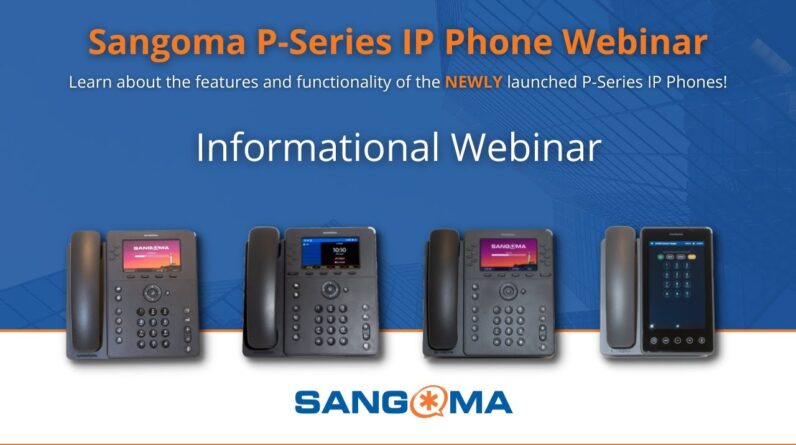 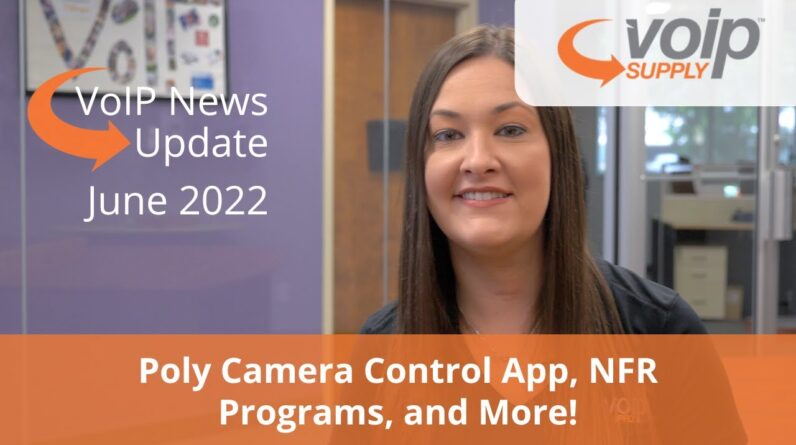 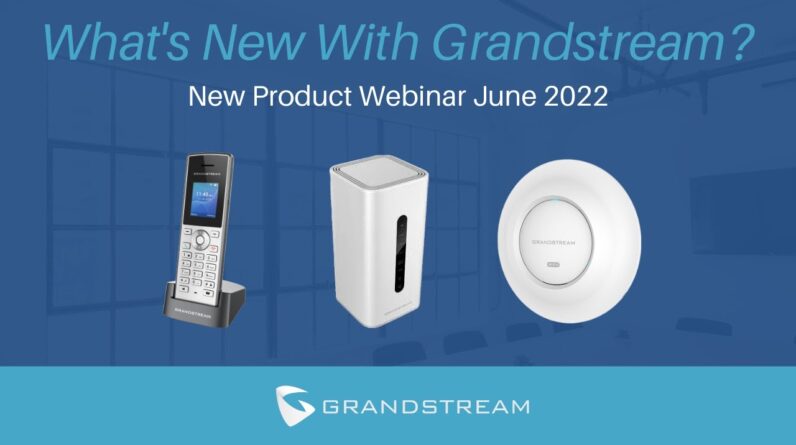 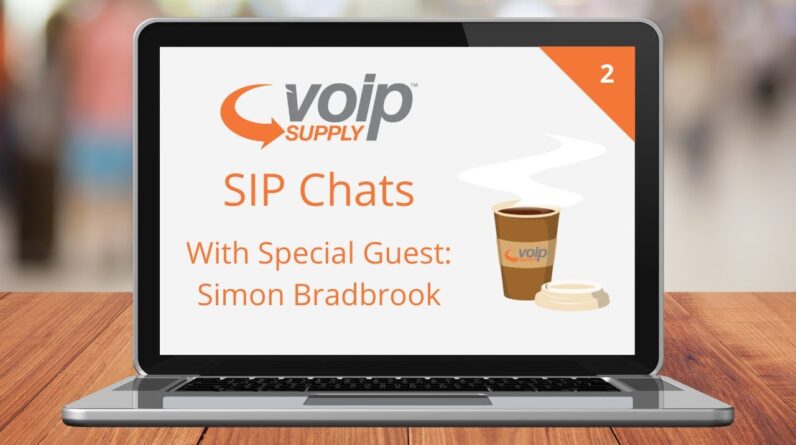 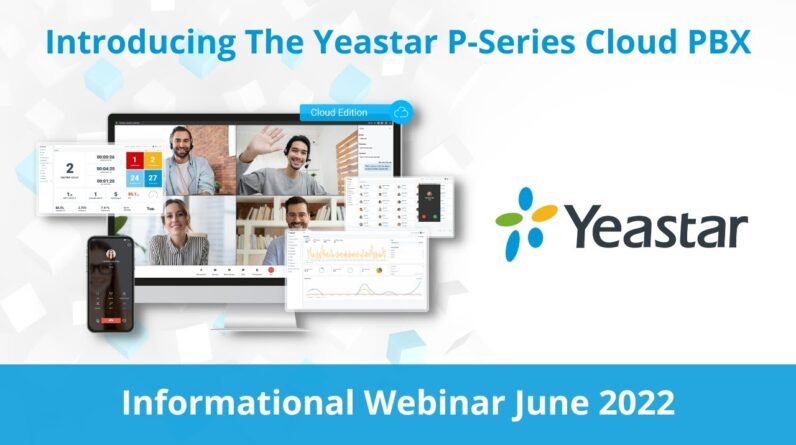